Joining the panel this Fall will be John Bercow (former UK Speaker of the House of Commons, political pundit, and former Member of the British Parliament).

Read about the show in Variety here! 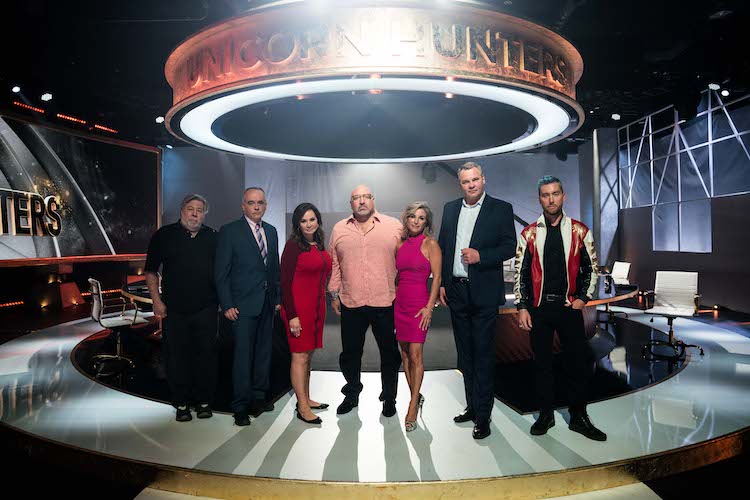